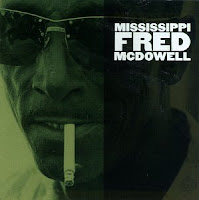 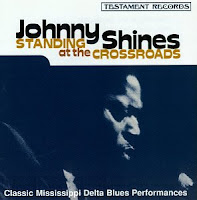 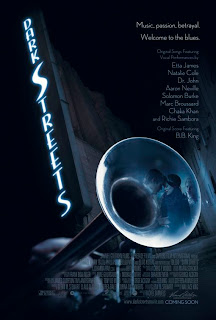 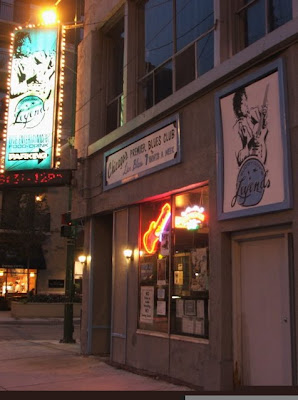 You can now book your hotel for the 26th International Blues Challenge via the Blues Foundation website. .